EEE Group Team Members have an extensive heritage in direct real estate, tech, healthcare investments and alternative investments primarily as investors while carrying decades of expertise in trade and project finance as consultants and fund administrators. 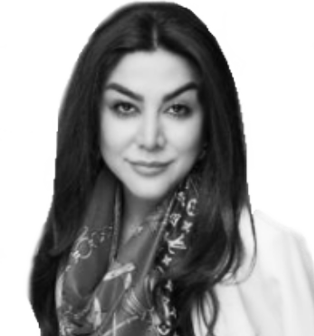 Negin is the founder of EEE Corporate Group of companies US and UK with offices in The City of London and Los Angeles.

She founded EEE in 2012 along with select few members of her team following their united departure from the leading US investment bank and in that same year were awarded their first mandate by the Chairman of European Venture Capital Association. Three years later, she had turned EEE into a UK & US domicile corporation with 11 people on board also home to talented UKand US Graduates who were seeking secondment and hands on training in London. Before she knew it, EEE was recognized as an accredited training provider by Foreign International Education and was servicing prestigious institutions across the UK and the US.

Negin in pursuit of becoming a medical doctor initially, studied Life Sciences but changed path and pursued Audit & Accounting. She was then trained by the largest ACCA practice in the UK followed by leading US Investment Banks, specialising in analysis of life science projects as the underlying investments of elite private equity funds she had oversight on. She further studied Alternative Investments (Caia) and successfully completed Business Studies at Harvard Business School 2020. She was interviewed by who’s who magazine in 2012. Was interviewed by Spears Wealth Magazine Oct 2015. And was interviewed by BBC Correspondent in London as a woman influencer in 2018. Negin then was awarded British Community Honours Awards in Oct 2019 at the House of Lords for her services to British Community and Financial services, while being invited to participate at The World Economic Forum in January 2020. Negin was interviewed by The American European Chamber of Commerce in 2021 and global Family Office Summit NY in Sep 2022, followed by NHS Innovation Awards Ceremony Oct 2022.

Negin is multi-based and resides both in the UK and the US. She runs a highly experienced and successful team of experts that delivers onvery short turnaround timescales while operating on three different time zones. She dedicates their success to her team and very carefully selected mandates they work with only every year.

Negin and her team have dedicated the last ten years of their lives to acting as a bridge between the UK and the US, connecting talent and funding to one another transatlantic ally, capitalising on the prestigious mandates they have with the two governments doing just that! 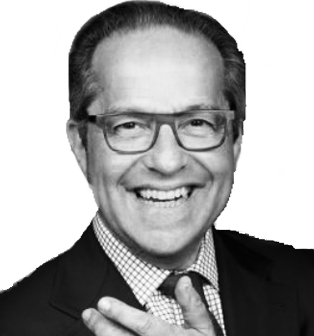 The firm is a European-style traditional merchant bank, modeled after the 19th and 20th Centuries merchant bankers. The firm co-invests with other family offices and HNWIs in growth companies, globally. They provide human and financial capital, advisory and “matchmaking” services and business development. He is also the Principal of his own single-Family Office and his Family Foundation.

Steven has lived and worked in North America, Europe, the Middle East and Southeast Asia. He has extensive experiences expanding SME activities across the US, Southeast Asia, Austria and Central Europe. He was the Director of International Client Acquisition and Special Projects for the Bank of Austria, where he launched the first Index Tracking Fund in Central Europe.

Steven completed the OPM program at the Harvard Business School, holds an MBA from the Columbia University Graduate School of Business and is alumni of Northeastern University. He resides in New York but is often travelling to Europe and the Middle East. 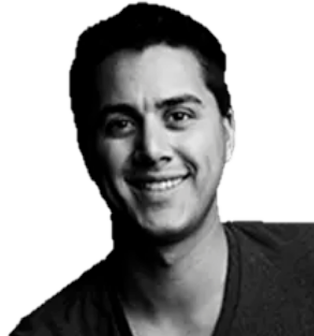 RomiKadri is currently the Managing Partner of Capella Partners, a venture capitalcompany that has co-invested and partnered with 65+ global family offices.

Romi graduated from Massachusetts Institute of Technology in 2014, and has already built extensive experience in entrepreneurship, finance and technology. Upon graduating, he led the Innovation team at Sonos, Inc., a public company valued at over US$ 1bn. Prior to joining Capella Partners, he worked as a Venture Capital Associate at Alsop-Louie Partners while still at university and has $100m+ venture investing experience.

Romi is also the founder of the entertainment company Agent Modele. He also holds 25+ patents, a piloting license and serves on the boards of several tech companies and MIT’s Martin Trust Center for Entrepreneurship. Romi principally resides in Santa Barbara. 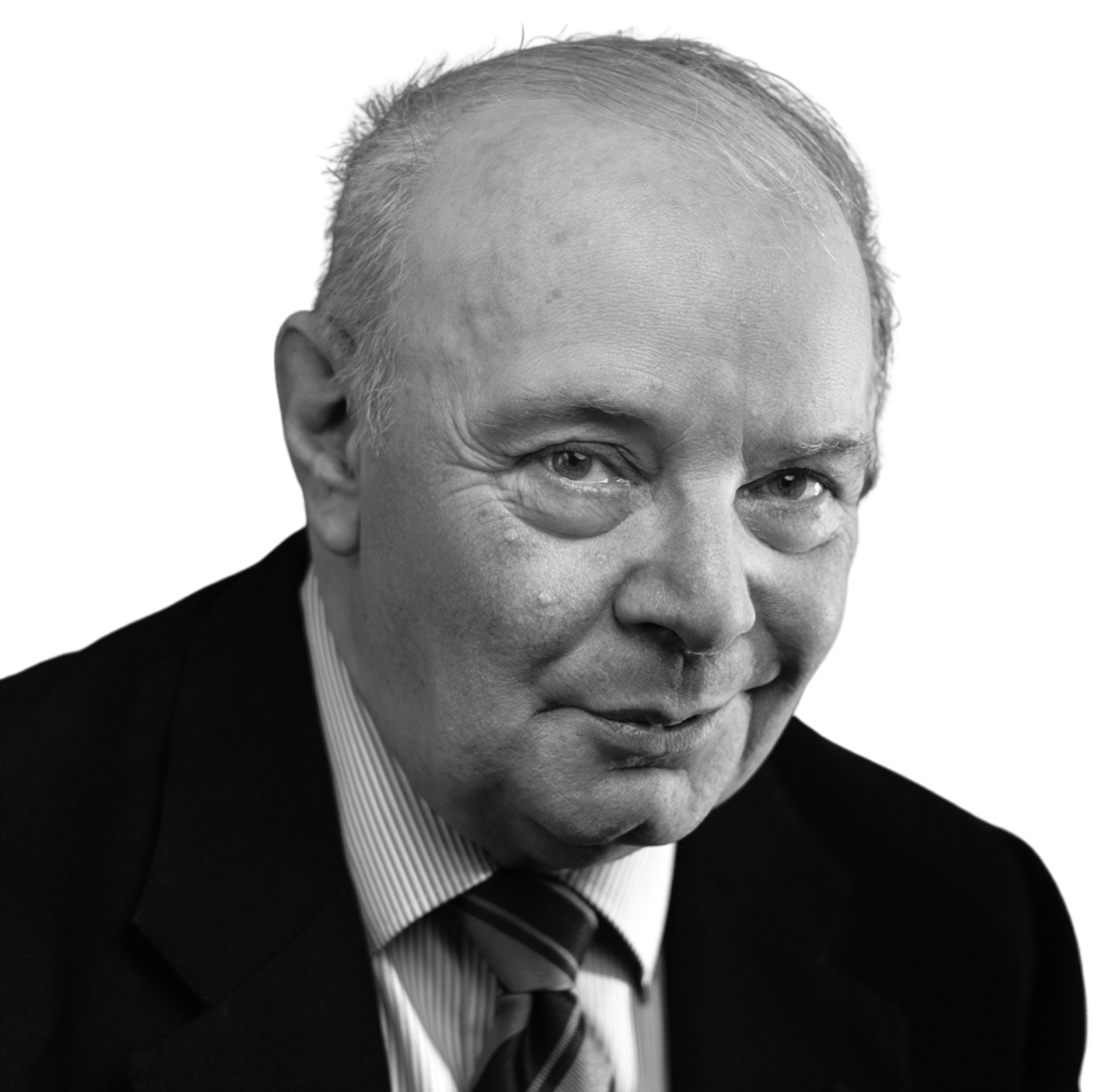 He is a lawyer and has been an IP consultant for over 25 years. As the Director of Intellectual Property Awareness Network and of Innovation Support Services, he deploys his expertise in solving legal and funding related issues related to licensing, IP and patents. 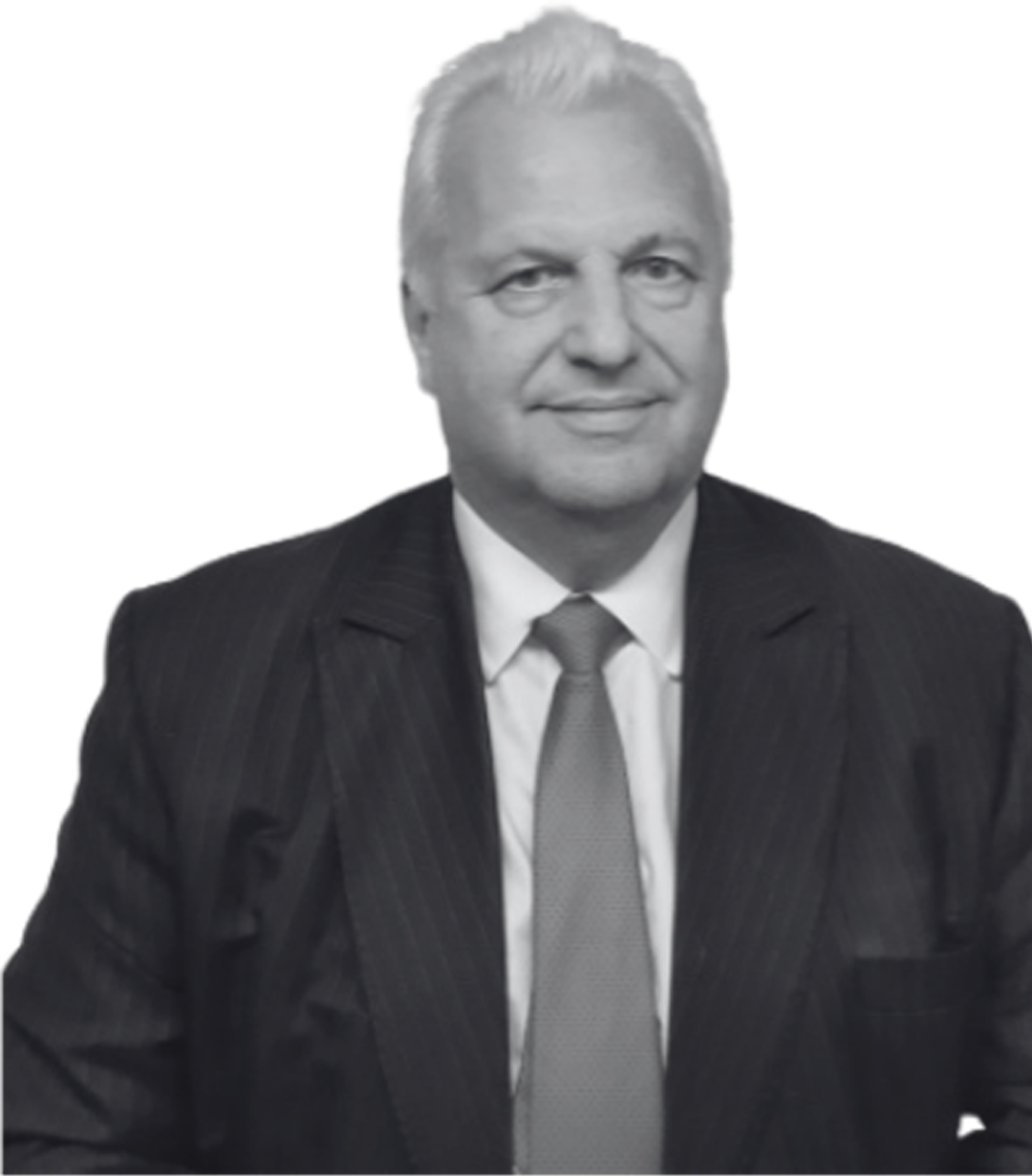 Charles has an MBA (with award) from Henley  Business Management School and 20 years experience of running and developing SME’s with appropriate strategy & Business plan. 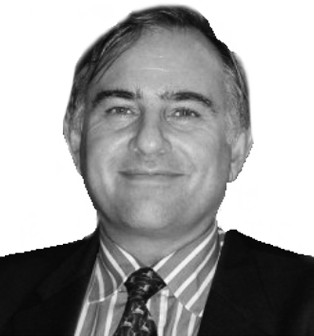 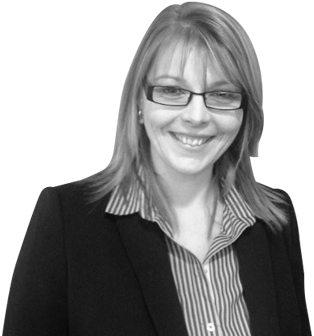 Jacqui is passionate about helping businesses become the absolute best version of themselves.

Jacqueline has a unique ability to identify (and nurture) quality opportunities and this has led to her being awarded numerous accolades and recognitions within the companies she has worked for. Now focusing on business strategy, sales and marketing, Jacqueline works with clients on projects to create sustainable business models, review and refresh corporate branding, develop marketing strategies, websites and intranets as well as working with company executives to increase turnover and market share.  An enthusiastic traveler, Jacqueline’s experiences of building relationships with people from diverse backgrounds has enabled her to fit seamlessly into any organization and engage people at all levels to ensure successful transformation of select few projects she undertakes. Jacqui oversees the companies EEE and its Alliance partners invest in and assists with their Take Off. 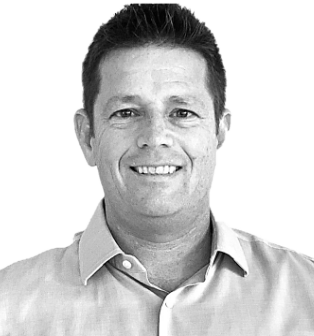 Jonathan is a Partner at Capella Partners.

He obtained his Ph.D. Electrical Engineering from the University of California Santa Barbara. He is a career expert in technical R&D, product development, quality, new product introduction, intellectual property strategy & development, and manufacturing. 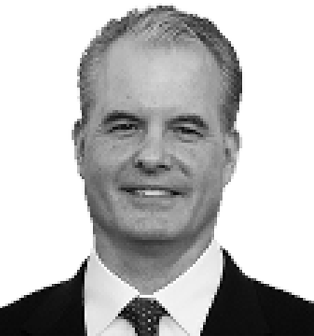 Dr. Rhodes is President & CEO of Drug Delivery Experts, a company he founded in 2014 to develop biologics delivery systems through contract R&D and in-house programs.

Dr. Rhodes has a PhD in physical organic chemistry from UCLA, a BS in chemistry from NYU, and was a Post Doc  at Yale University. Dr. Rhodes is a pharmaceutical technologist with experience in product development of complex formulations and delivery systems including sustained release injectable, pulmonary inhalation aerosol, nasal spray, transdermal patch, and oral formulations for biopharmaceutical products and small molecules. 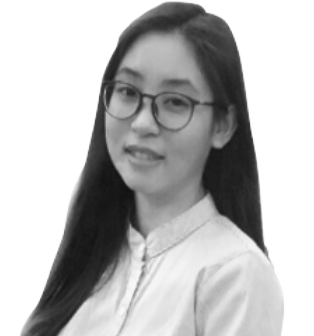 Chi obtained her Master’s Degree with Distinction in Banking from the University of Nottingham.

Chi obtained her Master’s Degree with Distinction in Banking and Finance from the University of Nottingham. Chi is continuously engaged in Banking Supervision in Vietnam and prior to serving as Negin’s EA, she had worked in Banking Risk Control and Sales Management.